The Vantage Point Company Joins the Jobenomics Movement and Pledges to Create 10,000 jobs! 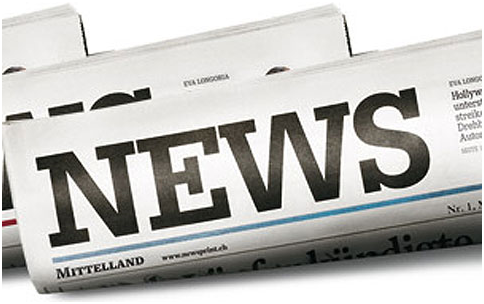 Everyone is stunningly aware of

the state of the US economy. We all feel it or know someone who is affected by it. For most of us, our investments have been stagnant at best and the values of homes have been depreciating. But we can live without investments and homes. What we can’t live without is an income. Job security means economic security.

Until we start feeling secured about our future we won’t take the actions necessary to turn the economy around. It’s almost an oxymoron, but that’s the way it works. The economy is a direct reflection of the mood of people. It’s like a mood ring. It changes color with the different levels of stress felt by the population. We move our money only when we feel secure; when we feel more will come. And money movement – or velocity – is a critical factor in the state of the economy. The faster we are willing to move our money and the more transactions we do with the same money are important factors defining the health of our economy.

The point I am trying to make is that only consumers can fix the economy. The Congress, the Treasury and The Federal Reserve do what they can to give us fiscal and monetary incentives to move our money faster, but they can’t do it for us. Lowering interest rates, for example, should be an incentive to NOT keep your money in the bank, thus invest it, or use it to buy something, or start a business and create jobs. But even though the interest rates are at the lowest point they have been in decades, we are still hunkering down, saving and still afraid to move our money. The important point here is that only WE can fix this economy.

When the average American is turning towards the Obama administration blaming them (or the previous administration) for the economy, one man, Chuck Vollmer is talking about real solutions. Chuck wrote a book last year called Jobenomics – A Plan for America. Just like its title says, the book delineates a plan for fixing our economy. In it, Chuck elaborates a plan to create 20 million jobs by 2020 to correct the current downward economical tendencies.

Along with the book, Mr. Vollmer created a grassroots movement to encourage people to jump on board with his ideas. See www.jobenomics.com.

Jobenomics, the book, deals with the economics of job, wealth and revenue creation. Jobenomics, the national grassroots movement, has a goal of creating 20 million new US private sector jobs by 2020 (20 by 20). The Jobenomics’ Plan for America has prescriptions for small, large, foreign and emerging technology jobs creation concepts and initiatives.

The Vantage Point Co. has joined the grassroots movement and pledged to help creating 10,000 jobs and/or $10,000,000 in revenue growth.

Summary of the Issue

After sixty years of growth in America, jobs creation stopped. The American economic engine lost almost a million private sector jobs in the last decade, compared to gains of 10 to 20 million new jobs in previous decades. Some would say that the lost decade of the 2000s was an anomaly, and that the US economy will naturally right itself over time. Jobenomics takes the position that the American economic engine stalled because we turned away from business and self‐sufficiency. The possibility of a jobless recovery and chronic US unemployment is disturbingly real. Even optimistic forecasts by our President do not see normal employment rates returning until 2016. To get our economic engine running again, America needs to create a minimum of 20 million new private sector jobs by 2020 (20 by 20). This means that the US economy needs to generate an average of 167,000 new private sector jobs each month. During calendar year 2010, the US produced 1/3 the number private sector jobs needed to sustain a recovery. Historically, the decades of the 1970s, 1980s and 1990s produced an average of 20 million new private sector jobs. So, 20 million jobs are achievable in recent history. Regarding the future, new entrants to the workforce require about 130,000 new jobs per month, which equates to 14 million people per decade. Reducing the current unemployment rate to below 6% would require another 6 million jobs. Consequently, a realistic range is somewhere around 20 million jobs.

How The Vantage Point Company Will Do It

Jobenomics “20 by 20” Campaign is comprised of four business categories: Small & Self‐Employed, Large, Foreign and Energy Technology Revolution. The Vantage Point Co. will focus its efforts and business know-how on helping the Entrepreneurs and Corporations (Self Employed, Small to Mid Size Businesses and Large Corporations) by giving them access to the tools for job creation.

You can help create jobs!

The Vantage Point Co. is currently engaged in a speaking tour to promote the Jobenomics movement. If you are a member of a business association or work for a large corporation please invite us to come and speak in front of your group.

To schedule an appearance of to ask us questions, you can reach us at 1-800-924-0693 or at info@vantagepointcompany.com.

These organizations are succeeding with our program. 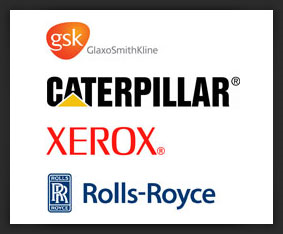 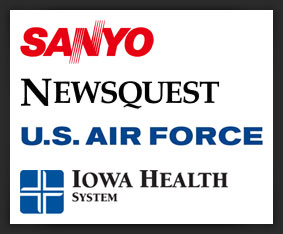